This website presents the work of the GeoViQua project to build a GEO label as a potential future part of the GEOSS Common Infrastructure of the Global Earth Observing System of System (GEOSS). This effort is a GeoViQua contribution to ID-03 GEO Task. The aim of the GeoViQua project is to look for a consensus on the notion of the GEO label by means of participating in GEO tasks, GEO Plenary exhibitions, signing and MoU with the EGIDA project, and also by conducting a series of carefully designed user studies.

The Global Earth Observations System of Systems (GEOSS)is a distributed ‘system of systems’ which is being constructed by the Group on Earth Observation (GEO) to “provide decision support tools to a wide variety of users” (GEO, 2012). Given that the GEOSS is estimated to contain more than 28 million dataset records, and is constantly growing, choices faced when selecting a dataset can (depending on usage domain) be quite daunting. With such a great choice of datasets comes the problem of data quality assessment and dataset selection decision-making. To tackle this challenge, the GEO Science and Technology Committee (STC) propose to establish a GEO label – a label “to recognise the scientific relevance, quality, acceptance and societal needs for activities in support of GEOSS” (Science & Technology Committee, 2010, p.2). The STC suggests that the development of such a label could significantly improve user recognition of the quality of geospatial datasets and that its use could help promote trust in datasets that carry the established GEO label. In 2010-11 the European Commission financed two projects (GeoViQua and EGIDA) to support the STC activities, with both projects adopting the responsibilities for defining the GEO label concept. In 2012 ID-03 GEO Task took over the ST-09-02 (http://www.geo-tasks.org/id03) and is now responsible for the development of the GEO label concept. The EGIDA project ended in 2012 but the GeoViQua will work on defining the GEO label and providing its practical implementation until beginning of 2014. GeoViQua believes that the GEO label could also assist in dataset searching and selection activities by providing users with visual cues of dataset quality and possibly relevance; in essence, a GEO label could effectively operate as a decision-support mechanism for dataset selection. We aim for support of the broader GEO community and eventual endorsement by the GEO Implementation Boards, ExCom and GEO Plenary. 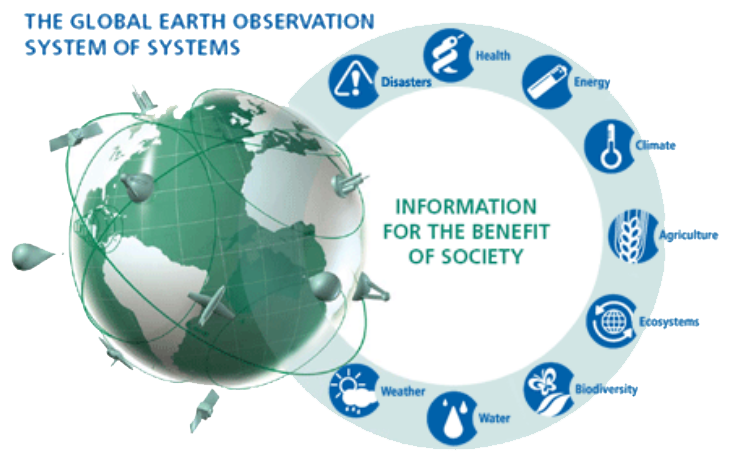